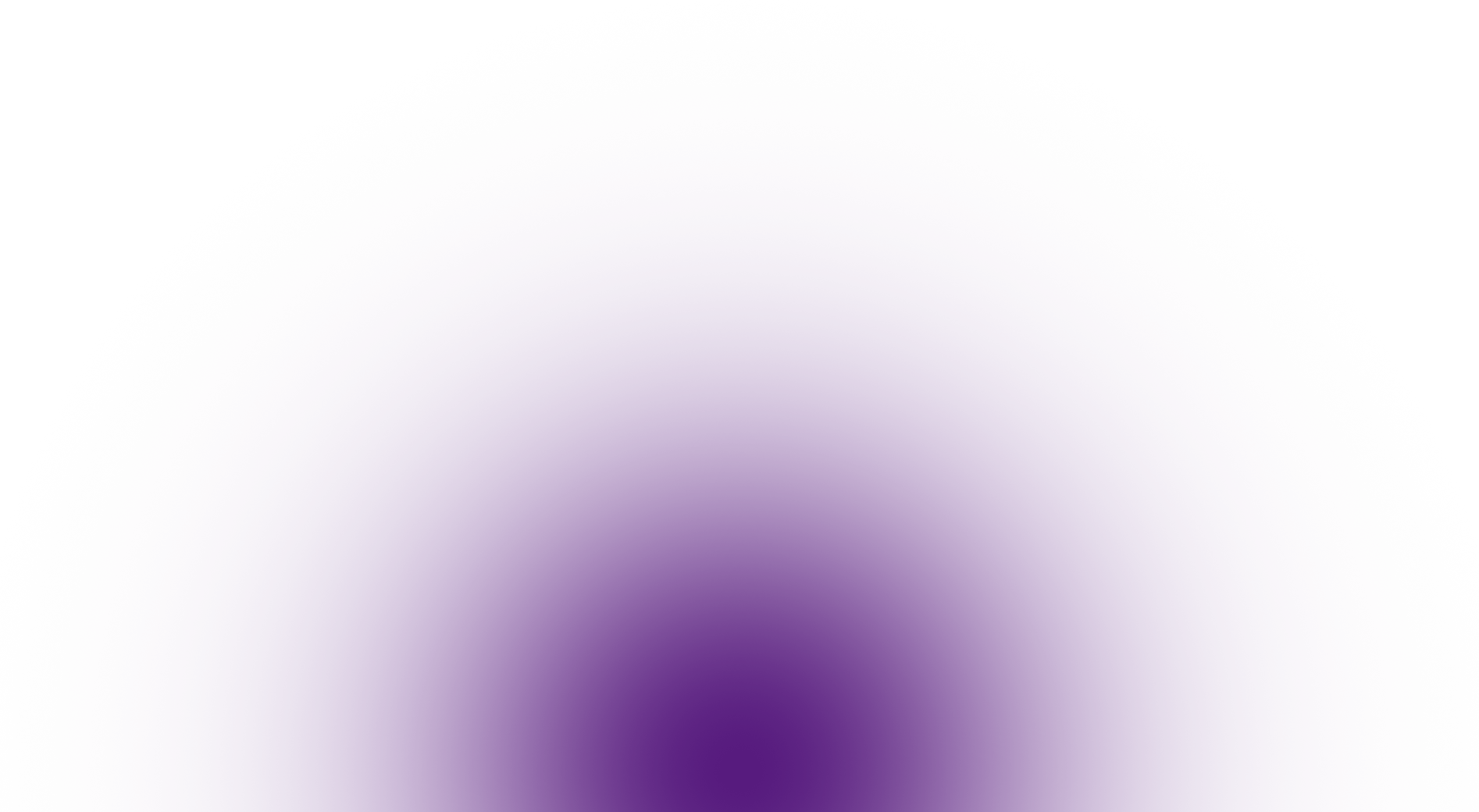 Our incredible team and community of POG Champs and partners are growing by the day! The Founding Team, highlighted below, is responsible for bringing POG out of the 90s.

Creative Entrepreneur & Strategic Venture Capitalist known for his drive and perseverance with a proven record in business development. Currently, CEO and co-owner of POG Unlimited dba the WORLD POG FEDERATION™, the California-based company that has held the trademarks and copyrights to the POG™ brand since 1993. He acquired POG Unlimited with a plan to globally reboot the POG™ brand, making it a world class entertainment IP. Julien has a deep understanding of the POG™ universe as Julien’s father was the POG Unlimited Licensee for France, Italy and Spain back in the 90s. Prior to POG Unlimited, Julien was part of the founding management team of Amazon in France and later acquired a near-bankrupt communication agency. Within 10 years, his agency was a leading player in the French CSR communications market which he then sold to the Havas Group, one of the world's largest global communications organizations. Julien has significant experience in successfully transitioning companies to success, raising funds and coordinating acquisitions for industry leaders. As a business developer, Julien is the creator of a major national education program in the field of road, internet, and health safety for children. Julien has also respectively led initiatives in sales and marketing for Moët Hennessy Asia Pacific and L’Oréal.

Michael has experience in a vast array of technologies relating to both video game and blockchain development. He started his journey into the video game industry by first getting a degree in Real Time Interactive Simulation from the DigiPen Institute of Technology, graduating in 2008. Michael began working for AirTight Games as a Programmer in 2006 while completing his degree, and contributed to development on games such as: Dark Void, Murdered: Soul Suspet, and Quantum Conundrum. During his time at AirTight Games, Michael saw a critical need for maintenance on the internal servers, source control, and setting up new employees' computers and accounts. As a result, he also took on the role of IT Manager while also continuing to help out as a software developer. In 2014, Michael began working for Motiga, Inc. as a Systems Administrator. He was later promoted to NetOps Engineer, where he helped develop the online platform for Motiga’s game Gigantic. In early 2017, Michael began working for Unity Technologies (recruited by Kyler), as a DevOps Engineer, and today still works at Unity Technologies as a Software Engineer. During his time at Unity Michael has set up large auto scalable infrastructure in AWS and GCP using technologies such as Kubernetes, Docker, Terraform, and Ansible. He has also spent time coding API’s and other backend micro services using golang. Also in early 2017, Michael became very interested in Blockchain networks, how they worked, and began his journey into mining Ethereum. To this day Michael has over 40 GPU’s mining and securing blockchain networks; they also double as a great heat source during winter! Michael later went on to fork Ethereum and Ubiq’s code base and launched a small blockchain, where he experimented with smart contracts, and integrating them into fully 3D games he was developing using the Unity game engine. Michael has spent a lot of time as a user in the DeFi space on various blockchain networks such as Ethereum, Tron, Binance Smart Chain, Polygon (Matic), and others. Michael also serves as a member of the WAX Advisory Council - The Worldwide Asset eXchange™ (WAX) is the world's most proven and eco-friendly blockchain for NFTs, video games and collectibles. More recently, in November of 2021, Michael founded Alluvion Games LLC, developing a fully 3D Massively Multiplayer Online Role Playing Game (MMORPG) with the future goal of incorporating blockchain elements, such as NFTs, into their game.

Over the past 12 years, Matt’s teams have quickly built scalable products that have added great value to millions of users. After licensing his first big deal to license his game's simulation software, Matt moved onto Riot Games. While there, he saw some gaps in the player experience around skin codes. Matt and some colleagues started Korrobox, the first game asset marketplace that synced blockchain activity with live games. Korrobox went live in 2018. Matt also co-founded a successful hearing diagnostic and D2C hearing aid company. Matt then managed several great teams at Unity before leading product and games at Solana Labs, a protocol that has made a technological leap that will enable great games. Matt is pumped to help teams build. We have hit the point with machine learning, infrastructure, data storage, battery improvements, and scalable decentralized state machines (Solana) that humanity has a real opportunity to make life changing products. Applying advancements in these areas to hearing health has been deeply rewarding for Matt. Utilizing the practical capabilities at each stage of the tech stack really adds up to a huge quality of life improvement for the end user.

The VP of Growth at Dapper Labs, the company behind CryptoKitties, NBA Top Shot, and the Flow blockchain, Jayne is using blockchain technology to bring NFTs and new forms of digital engagement to fans around the world paving the way to a more open and inclusive digital world starting with games and entertainment. Dapper Labs' current studio partners include the NBA, NBPA, WNBA, WNBPA, LaLiga, NFL, NFLPA, Warner Music Group, Ubisoft, Genies, and UFC. They have raised over $600M from leading and notable investors including Andreessen Horowitz, Google Ventures (GV), Samsung, Reddit, and Coinbase among others. Jayne’s impressive career in digital marketing includes over eight years of driving growth at notable companies including DraftKings, MZ and Reddit. Her interest in mobile began at a young age when she first started porting mobile games in the pre-app store days. Jayne continues pursuing her passion in mobile by leading and managing user acquisition efforts at Electronic Arts.

Brian led the Unity Dashboard platform engineering teams in Bellevue and Montreal, and was in charge of building and evolving the UI platform that is home for the entire Unity Gaming Services suite of products. He also fostered a community of internal engineers.

He's an early contributor in the Developer DAO, which is a community of people who are participating, learning, and contributing to the future of Web3. As a core member of the Derivatives team, he shipped two open-source NFT-minting projects on Polygon.

Web3 is constantly evolving. Brian's educating himself and others through building and shipping products. He particularly enjoys working collaboratively in open-source communities and sharing code and experiences.